My Sketches, Scrawlings, and Random Notes

Although not related you may wish to first read the milk boy timings and evidence to get an idea of the scene and time window.

Very rough, NOT TO SCALE:

Body positioned as it was originally found: “She was lying with her right arm underneath and the left arm was across her breast.” 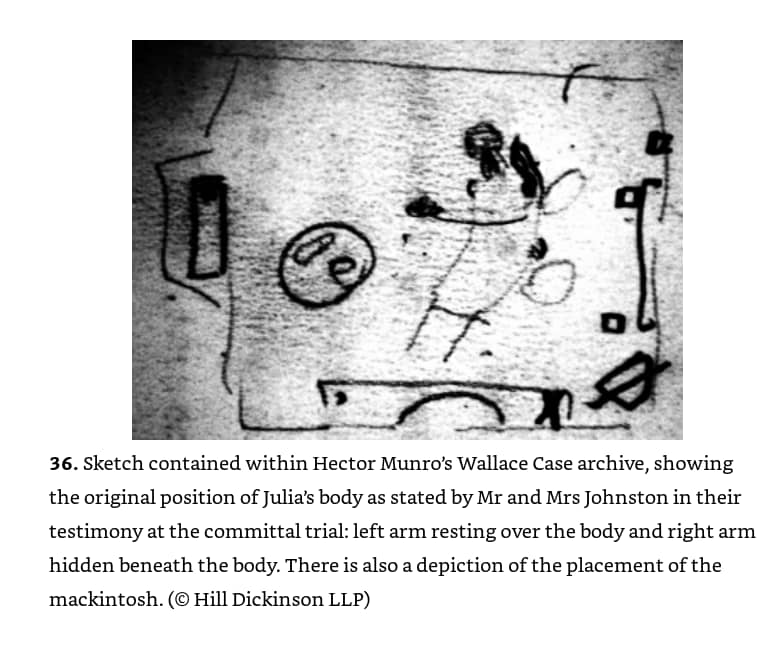 Sketch by solicitor Hector Munro showing the position of Julia and the mackintosh before they were moved, as according to testimony from the Johnstons.

Munro has the positioning of Julia wrong, her feet are far more into the corner, by the sofa almost touching the fireplace hearth. 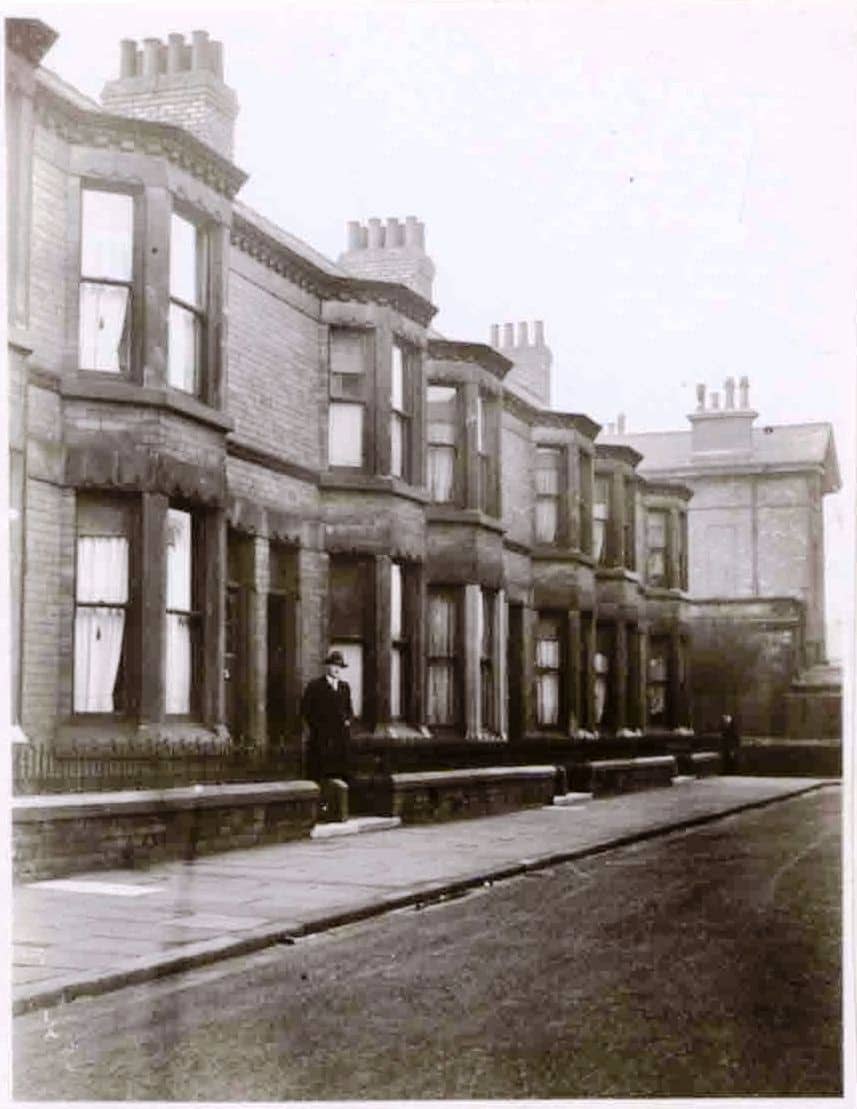 This entry was posted in Photo Gallery. Bookmark the permalink.