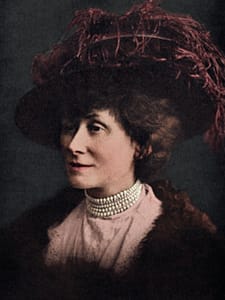 On the 20th of January, 1931, Julia Wallace was murdered in her home at 29 Wolverton Street, Anfield, Liverpool.

The events surrounding her death, as well as the conviction and subsequent acquittal of her accused husband William Herbert Wallace, has earned the case a place among Britain’s most baffling unsolved murders. A real world “locked room mystery”.

The case is used by Liverpool police to train new recruits, and is featured on the curriculum at law schools as a prime example of a miscarriage of justice. With the court of appeal being so new at the time of this murder, if it had happened some years earlier Wallace would not have had the chance to appeal, and would have been wrongfully executed.

This website is dedicated to researching and providing information about this case, including photographs of case files which any member of the public will be able to view. 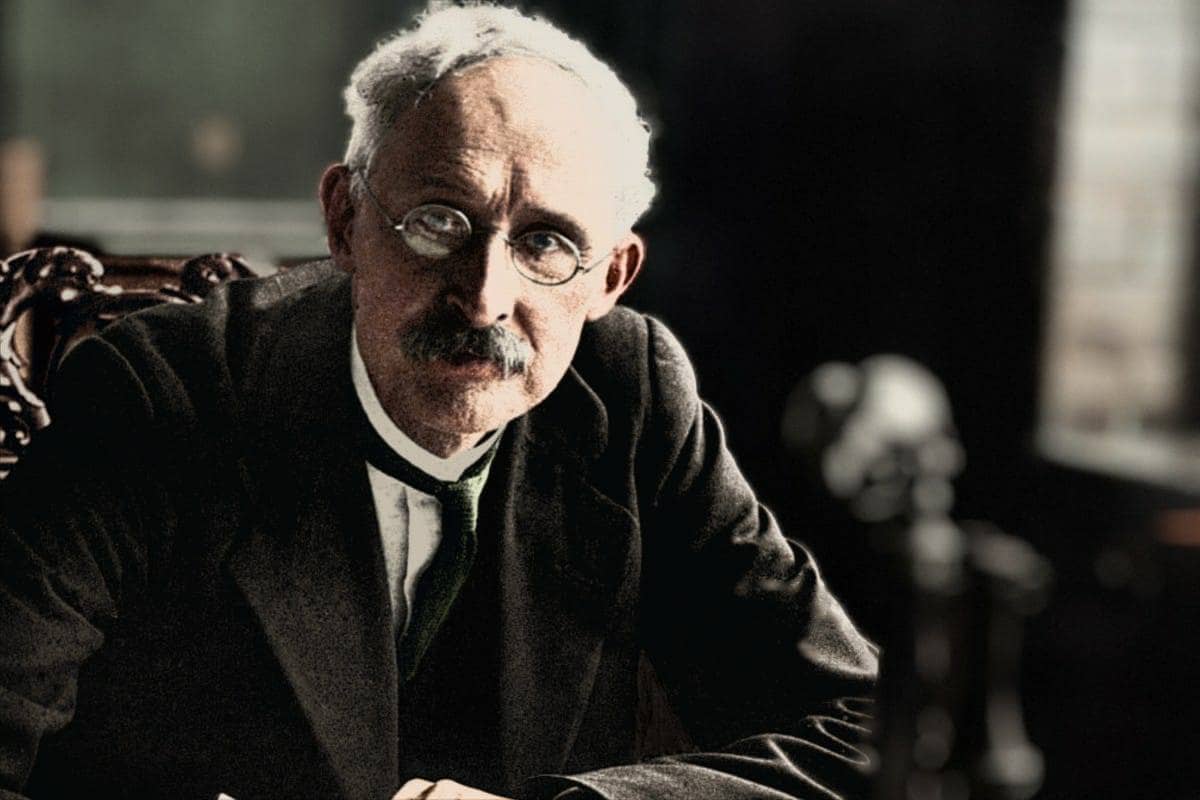 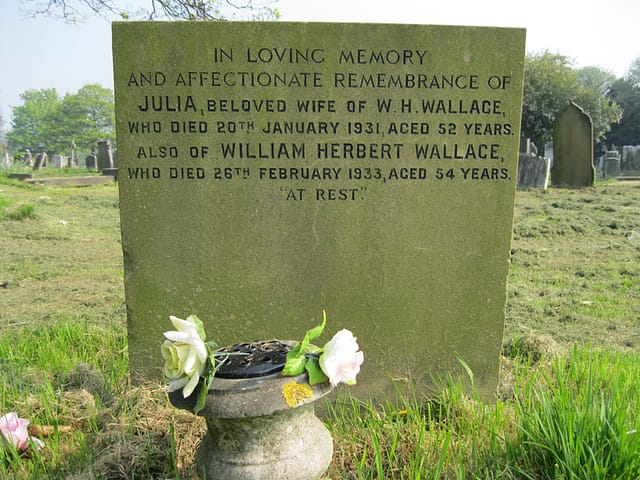