Detailed analysis from a highly regarded expert in the field of blood pattern analysis. They have wished to remain anonymous but have given permission to write about it in my own words. 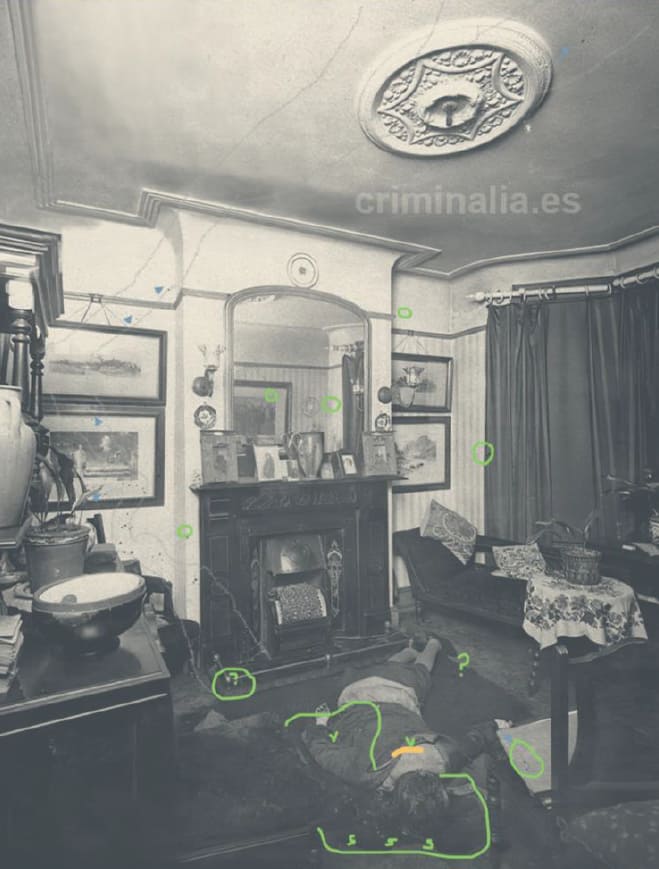